Lichfield Musical Youth Theatre has produced theatre in the Lichfield area since 1985 and recently found themselves without a home after the new management of the local theatre increased the prices more than 100% for their usual performance weeks meaning they had to look for new and innovative ways to do things. This included setting up and running the box office completely from end to end using the Eventbrite ticketing service for all their future events and also looking for other ways to generate income.

In April 2018 they produced the worlds number one musical, Les Miserables, to great critical acclaim and for the first time ever in Lichfield Cathedral. It was a mammoth project and Fusion not only donated the devices for use during that and all future shows, but also since 2006 the group has been led by our Managing Director, Oliver Rowe swho was a professionally trained musician and has been involved with the group since he was young.

The production met to great critical acclaim, and was completely sold out 4 months before the show was even produced and was seen by over 3000 audience members. Find out more about their work at www.lichfieldyouththeatre.co.uk 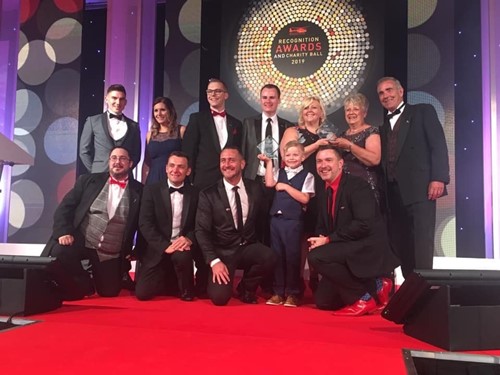 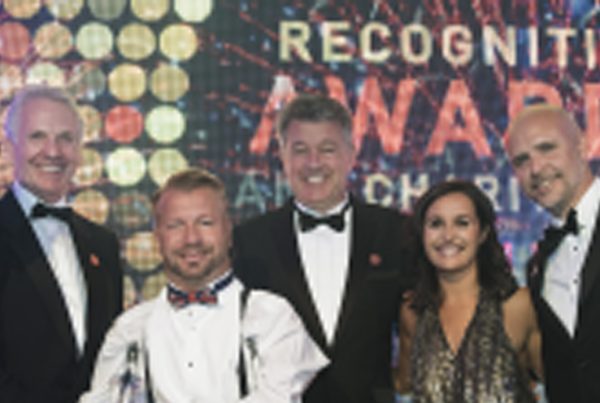